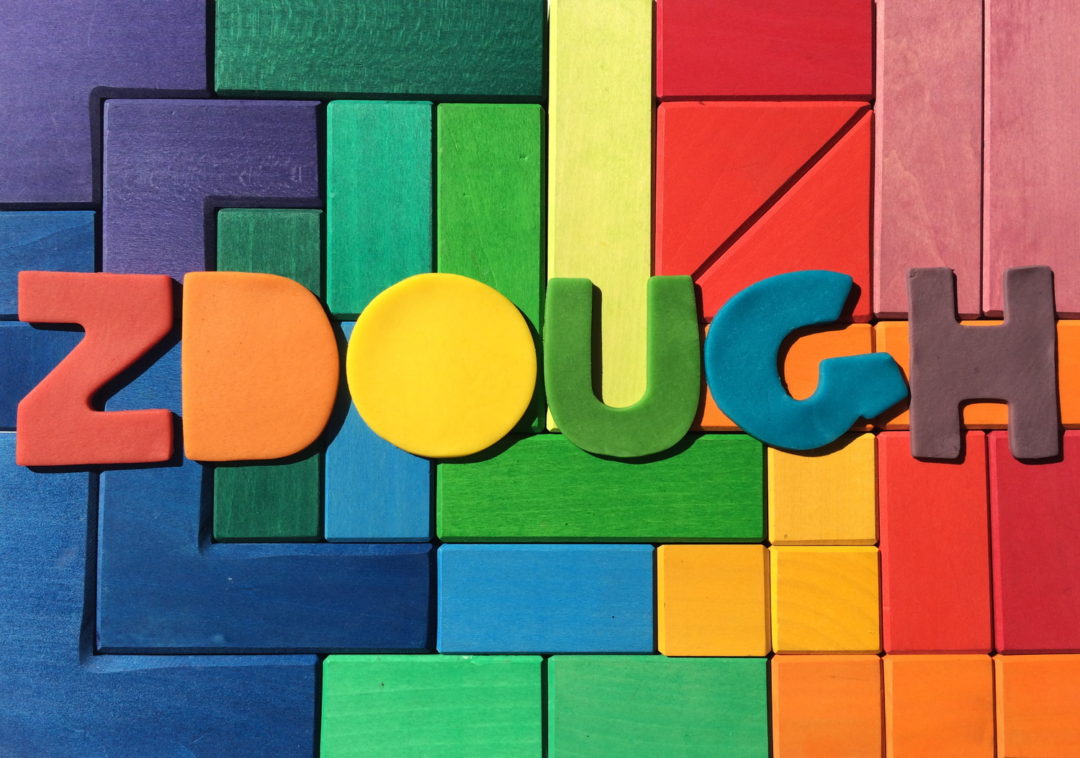 I was so lucky to collaborate with Kira from ZDough!
I got an adorable play dough set for Emma’s birthday! She got the Rainbow Dough Set, which came all packed up in the cutest box!

This post is long overdue, but because of moving, birthday trip, birthday party, leaving my camera at the hotel in Orlando and not being able to take pictures, I am so glad that I FINALLY get to share ZDough with you!

Let me give you the background story of ZDough, because as you know, I am a huge supporter of small shops, and love sharing those shops the most!
Kira, the mama maker behind this awesome company came up with ZDough after making her own play dough with her sweet little girl Zadie, hence the name ZDough! Next thing you know everyone wanted to get their hands on her play dough, and so ZDough was born!
You can read the whole story here.

Unlike traditional play dough, each ZDough variety has its own scent. These come from essential oils, spices and baking flavorings that add a new sensory experience to the fun of playing with the dough. It’s perfect for young children and also adults who enjoy aromatherapy! I’ll admit that I love playing with, and smelling Emma’s ZDough, haha! If you don’t like smells though, (who are you?!) unscented versions are available by request. The vibrant colors are derived from intensely pigmented food coloring, giving ZDough a unique, super pretty colorful look.

You can check out all the different varieties of ZDough here.

I was so excited to get Emma some ZDough because I want her to get used to touching different textures. At only a couple of months old, I could already tell that she was picky over what she liked to touch, and what she did not want to touch, but since she was so little, I didn’t want to just give her any kind of play dough, so when I found out about ZDough I was so happy! 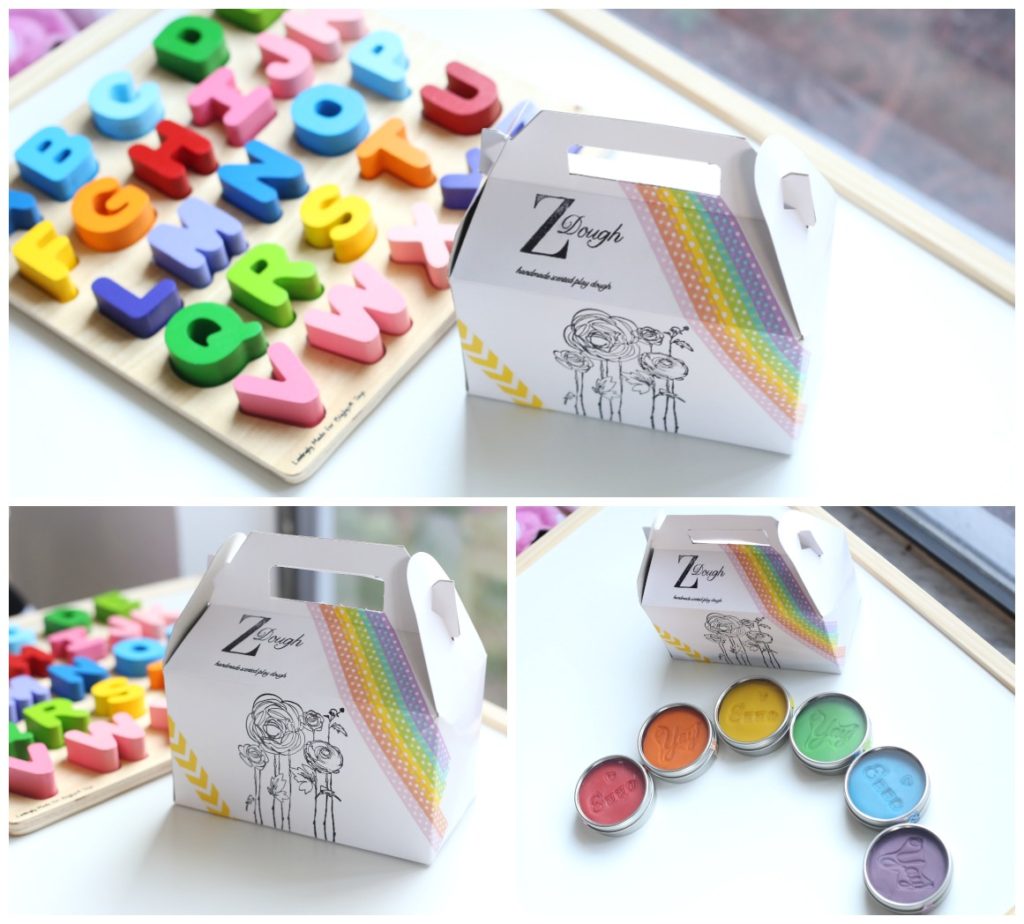 At first, Emma didn’t really pay her ZDough any mind for a while, she smelled it and “yuuummmed” but it took her a while to want to touch it and play with it. She seemed more interested in stacking the tins lol. After she finally did touch the dough though (ha), she had so much fun pushing her fingers into her ZDough and spreading them. She also had fun throwing the little balls we made on the floor, where I had to yell at the dogs to leave it because as great as they smell, I’m sure my dogs thought they were treats, haha! 🙂

Each ZDough variety is available in a sleek metal tin with a clear window lid. Emma got some of her play dough with her name stamped on them! How cute is it that you can have them personalized? It was so cute to open up the box and see her name through the clear window of the lids.

The tins keep the dough fresh when not in use, and are simple enough to open and close that children can use them unassisted which is so great for enabling choice and increasing independence. ZDough will last for months when played with regularly, we have had ours since September and it’s still as good as new! And also if it’s properly stored in the tins provided. While ZDough is made from all food-grade ingredients, it is not meant to be eaten, even though you’ll want to because they smell SO GOOD! 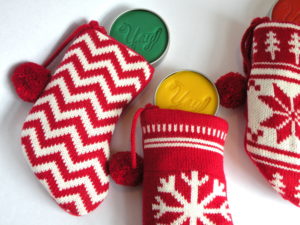 I cannot wait to order some ZDough for Emma, my niece and nephew and my friend’s little ones for Christmas, it’s such a great gift idea! Can you say stocking stuffers?! And like I mentioned above, you have the choice to personalize each ZDough which is such a special and cute touch! 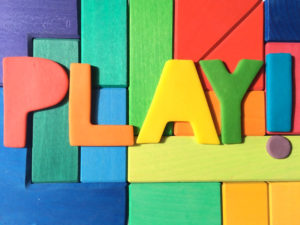 Have you ever tried ZDough? I bet now you really want to!
What ZDough scents would you order? Share with me below! 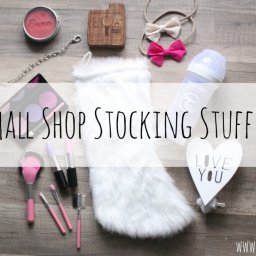 I feel like I am always talking about how much I love shopping small! But I can’t help it, I love the idea of supporting people instead of big companies, especially since a lot of small shop owners are moms like myself! Or even dads too! This year for Emma’s stocking stuffers, I wanted to…