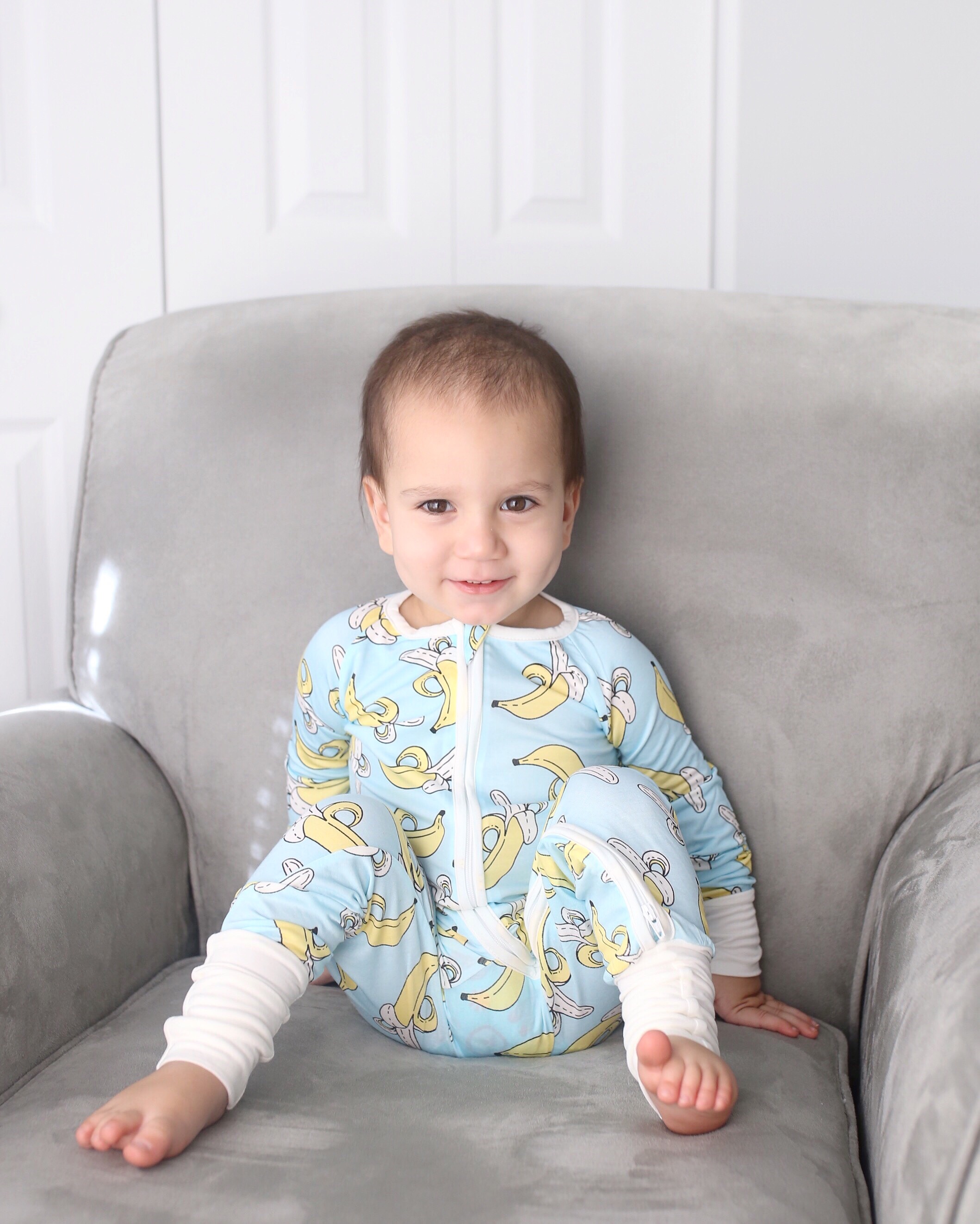 Owen is funny.
He is seriously SO FUNNY!

His new thing is saying “ok” when he wants something. 😛
He doesn’t say yes, he says ok.

He has known to say no for a longgggggg time!
He actually used to say “no more monkey” after no and before saying what he did not want.

For example:
Me- “Owen, do you want chicken?”
Owen- “No, no more monkey CHICKEN!”

I have no idea why he started saying no like that, but it was the cutest thing ever!
Super frustrating at times, but definitely so cute and funny!

Lately he hasn’t been saying it that much anymore, which I’ll admit I miss!
Any time I made him mad he would yell at me “no, no, no more monkey MOMMY!”
LOL!!!!

This kid is a trip! 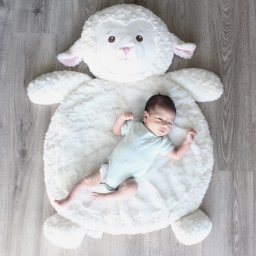 Holy crap, how has time flown! I’ll probably say this at every milestone, but I cannot believe that Owen is already 2 weeks old! Today Jaime went back to work, so it’s just been me and the two kids and so far, so good! Emma is great, and Owen is easy, thank God! We did… 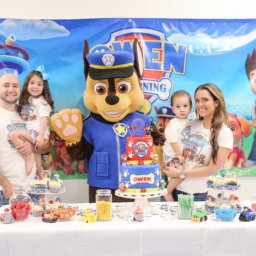 Owen’s PAWesome Party!
Owen’s 2nd Birthday Party was amazing!
He had such a good time and so did all his little friends! 🙂
Check out the full blog post to read more about Owen’s special day and see everyone who helped us make his party successful! 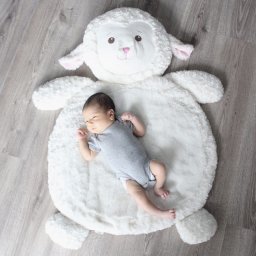 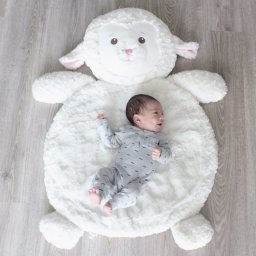 3 Weeks Old! Oh my goodness! Owen is such a good baby. He only cries when he gets cold during diaper changes or when he can’t get comfortable. He weighed about 8lbs 8oz earlier in the week, now he’s about 8lbs 13oz! He is eating every 3 hours or so. Sometimes he will get hungry… 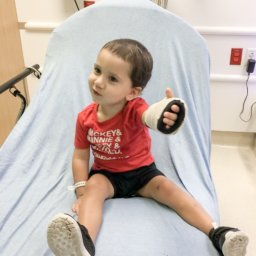 Baby Boy, YOU ARE THREE!!! WHAT??? HOW??? I can’t believe that my “baby”, my youngest is a 3 year old! WOW!!! Watching you grow is bittersweet because of course I’m happy that you’re healthy and growing and thriving, but the older you get the more I miss you being my little baby. You LOVE PJ… 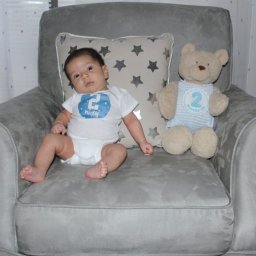 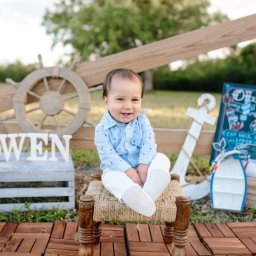 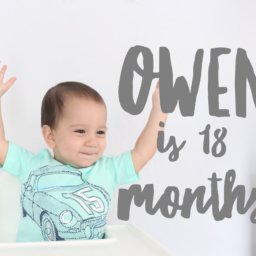 My Baby Boy!!! You are 18 Months!!!! That is so crazy to me! Looking back at these 18 Months kind of makes me sad, because I feel like they went by so fast. I don’t remember your earlier days. Thankfully we have many pictures, and many videos to look back at, but for some reason…